"Photographing them in black and white was not an aesthetic choice"

Since 1991, the semi-autonomous region of Iraqi Kurdistan has enjoyed relative stability, enhanced by the American intervention in 2003, of which they are the primary beneficiaries. Thanks to unprecedented economic development that has afforded the region a kind of de facto independence, Iraqi Kurdistan is also welcoming “brothers” from Syria, Turkey and Iran seeking to flee from oppression.

It is in this wasted landscape of impenetrable mountains, where borders between neighboring countries get blurred and which echoes the history of the Kurdish people, that Komala (a revolutionary organization of Kurdish workers) found sanctuary. Founded in 1969, Komala took refuge in Iraq in 1984 and is the principal Kurdish political party in Iran.

From its base in the Quandil Mountains it waged an armed resistance against the Islamic Republic and the oppression of the Kurdish people. However, since 2005, the organization has officially ceased its military operations on Iranian soil and now only undertakes actions of “armed propaganda”.

Despite abandoning armed struggle, the party remains a military organization. Its daily activities encompass propaganda campaigns, spearheaded by the launch of a newspaper and a television channel, and military exercises.

However, each year, tens of militants persecuted by the regime flee Iran to swell the ranks of the organization. Often young, these men and women (Komala is the first party to include women at each and every rank in the army), lulled since childhood by revolutionary songs, the exploits of martyrs, the memory of a father killed in action, leave their country to become Peshmerga.

I followed a dozen of these young men and women after they arrived in Iraq and joined the resistance. Photographing them in black and white was not an aesthetic choice.

The fighters opposite me were the very same as the fighters I saw in 40 year old black and white photographs. I wanted to emphasize the fossilized nature of their life-style and ideology, the epitome of the slow, timeless existence of a fighter waiting in the mountains. It’s not just a cliché, but also the myth of the Peshmerga, “those who look death in the eye”.

“Oriental Christians” in France and in Syria : Political Stakes and Redefined Identities 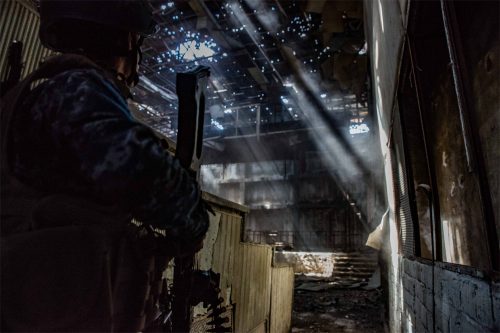 In the wake of the end of the war against...

Actors and Territories in Northern Iraq

These maps were designed to illustrate Arthur Quesnay and Robin...

The Political Stakes of the Battle for Mosul

The battle for Mosul is the final episode of the... 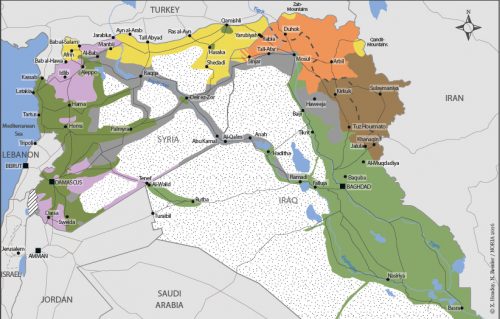 Competing Actors and Fragmented Territories in Iraq and Syria 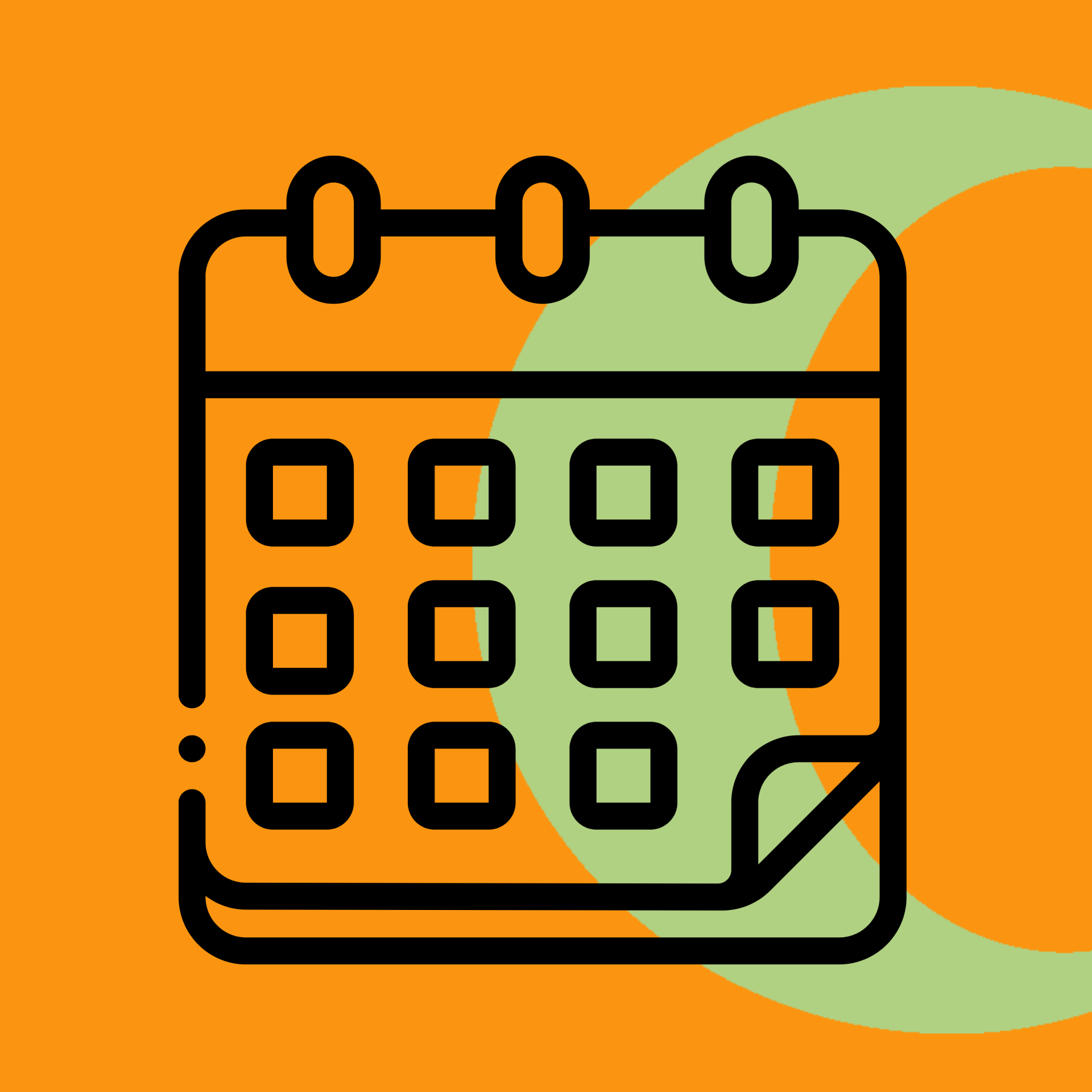