Tomas Ayuso is Honduran photographer, born in Tegucigalpa. He is also a writer and documentary producer. Tomas also received a Masters Degree in Conflict and Development from the New School in 2012.

His work focuses on Latin American and Central American conflicts as they relate to the drug war, forced displacement, and urban dispossession. Tomas seeks to bind the disparate threads of communities into the grand interlinked story of the Western Hemisphere. In covering the different types of violence facing the region’s people, he hopes to create a record of both continental struggles and local successes. 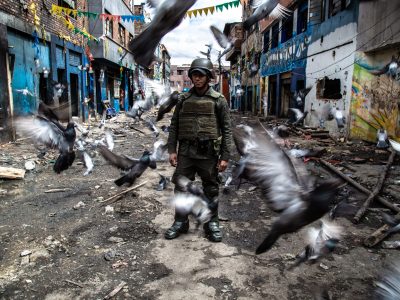 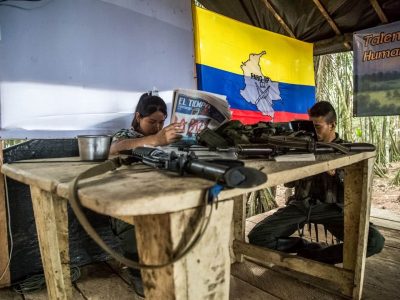 Is Colombia Finally Heading Toward a Peace Agreement? 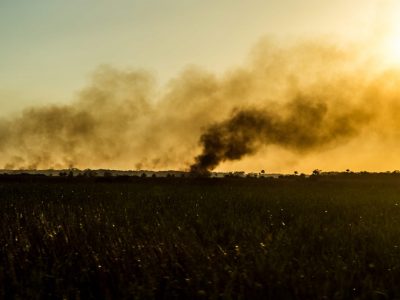 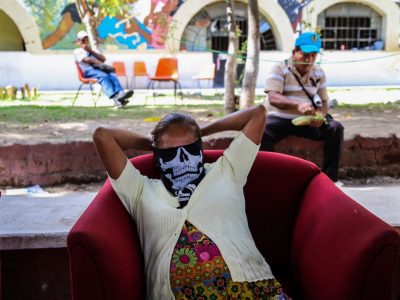 The Right to Grow Old V 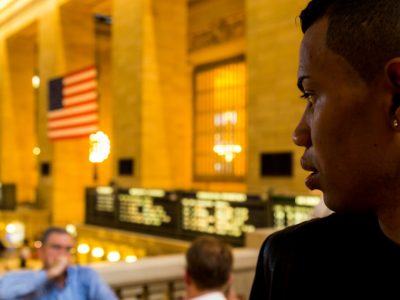 The Right to Grow Old IV

The Right to Grow Old III 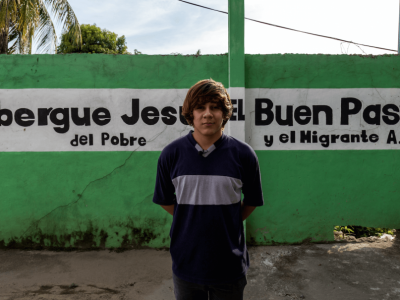 The Right to Grow Old II 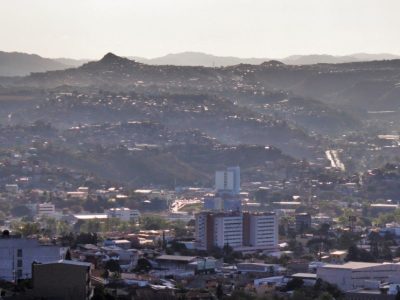 The Right to Grow Old I 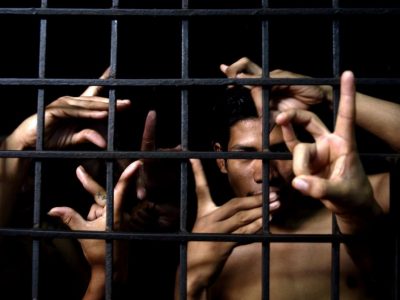 The Downward Spiral of the Northern Triangle in Central America