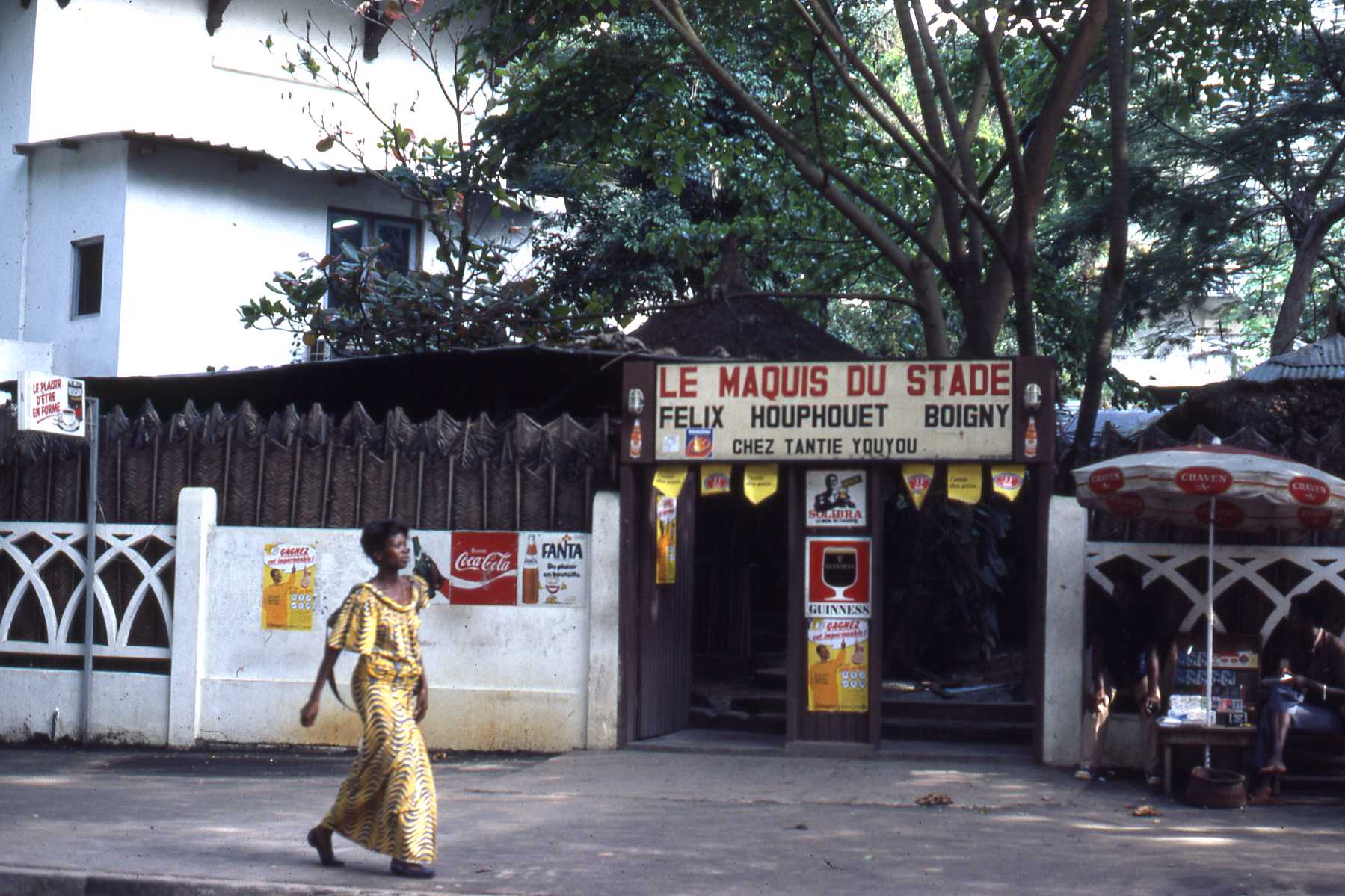 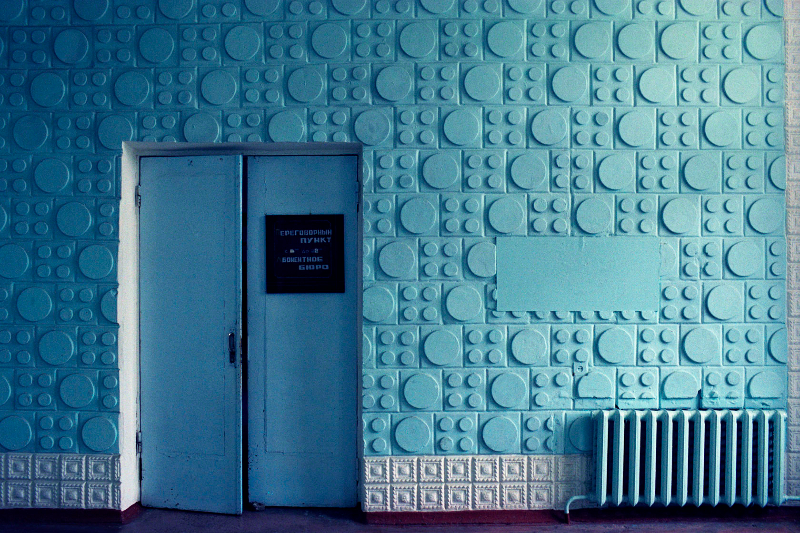 The USSR’s collapse in 1991 gave rise to various conflicts and tensions amongst the young states which emerged from the Soviet Union. In Central Asia,