A trained political scientist from Sorbonne University, Xavier Guignard is currently finishing his PhD on the Palestinian state and the political regime of Israel/Palestine. He is a former Junior Research Fellow of the ERC Wafaw program (2015-2017) and the recipient of a two-year field grant from the French Institute for the Near East. Since 2010, he has conducted extensive fieldwork in Palestine, Jordan, Lebanon and more recently in Tunis, where he has focused on dynamics related to Tunisia-Libya relations.

Guignard’s research agenda focuses on colonialism, authoritarianism, and counter-revolution in the Arab world. Less abstractly put, he documents and analyzes state-sponsored violence and the rise of authoritarian practices and culture at different sites and among various actors (partisans, protesters, social elites and statesmen). Current investigations deal with the apartheid regime in Israel/Palestine, the Libya civil war, and the Arab counter-revolution.

In addition to his research, Guignard works as a consultant for NGOs, state institutions and judicial courts. He pursues his interest in increasing the reach of scholarly studies through serving as Noria MENA editor and advisor to Les Arènes, a Paris-based publishing house. A forthcoming book, written with graphic artist Alizee De Pin, will examine the failures introduced by Palestine’s partitions since 1920. 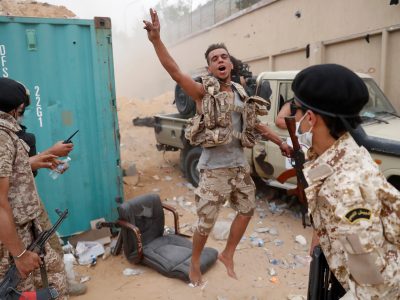 Fighting against Peace in Libya 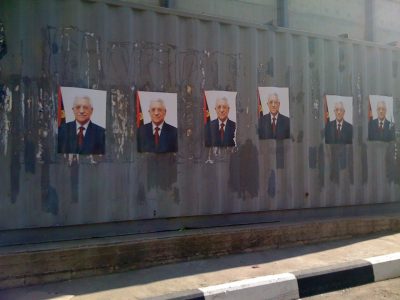 The 2012 Local Elections in the West Bank