Romain Le Cour Grandmaison is the Co-founder of Noria Research. He also acts as Chief Research Officer and Coordinator of the Mexico & Central America Program.

Romain holds a PhD. in Political Science from the Sorbonne University. Since he started working in Mexico in 2013, he has conducted more than 4 years of cumulated fieldwork, covering dynamics of violence, public security, and organized crime.

Romain is also a Visiting Scholar at the History Department at Columbia University, a Visiting Research Fellow at the USMEX Center at the University of California, San Diego, an Associate Researcher in the ERC "Civil Wars" Program, and a Global Initiative (GI-TOC) Expert Fellow.

He is the co-author of the book "The State, after all. Building Authority Amidst Violence" (L’État malgré tout. Produire l’autorité dans la violence) published in France with Éditions Karthala in 2019, and has published several academic, and non-academic papers. 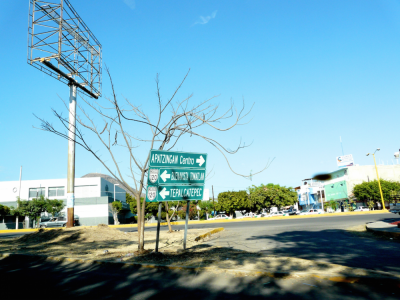