She born and raised in Culiacán, Sinaloa, Mexico, she has a Ph.D in Social Sciences from the Autonomous University of Sinaloa. Research Scholar at the Institute of Latin American Studies at Columbia University in New York City (2013, 2015, 2016 and 2017), and scholar-in-residence in the New York Public Library's Shoichi Noma Reading Room (2017-2018).

She worked as director, anchor, and reporter for the Sinaloa television and radio news networks, as well as a weekly opinion columnist in the newspaper; selected by the State Department of the United States as a leader journalist in the International Exchange Alumni Program «Edward Murrow». The book Vicente Fox Quesada: encuentro con los medios, edited by the Fondo de Cultura Económica in 2006, includes a complete transcript of an interview with the former President Vicente Fox on the issue of drug trafficking and public security in Mexico. 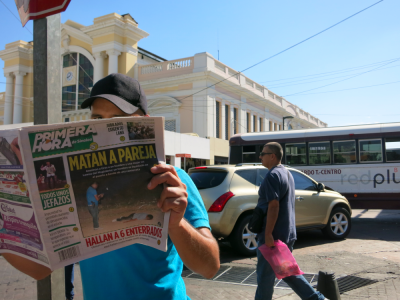