This project has been produced by Noria Research, in alliance with México Unido contra la Delincuencia (MUCD), the Center for US.-Mexican Studies at the University of California, San Diego (USMEX), and Revista Espejo.

Although Mexico is considered to be the world’s third producer of opium and heroin, and poppy economy is crucial to some of the country’s most marginalized rural regions, there is no initiative dedicated to produce empirical knowledge on the issue.

To us, opium poppy is an open door to emblematic territories of the Mexican “War on Drugs”.

In Mexico, opium functions as a “political opiate”: one that allows marginalized regions to economically survive, while the State limits its social, educational, and development functions to a minimum.

With the Mexico Opium Project, Noria Research sheds light on territories that evolve in a paradoxical situation: simultaneous isolation and integration. In fact, regions of opium poppy production are badly connected to the rest of the country, mainly because of the terrible condition of the roads and transportation infrastructures in general. Yet, this isolation does not prevent these rural areas from being some of the most important regions of both drug trafficking, and the War on Drugs, at the national and international level.

Hence, the paradox appears blatantly. These are margin territories that are deeply integrated within an illegal market that generates spectacular gains and connects the streets of New York, Los Angeles or Chicago with the mountains of Guerrero and Sinaloa.

Our work, grounded in a local scale of analysis, precisely aims at building bridges between micro level dynamics and regional, national, and international evolutions of the drug market.

In order to produce new insight, we gathered women and men from academic research, policy experts, journalists and photo-reporters.

We built a multi-media, trans-disciplinary initiative that renews the focus on the Mexican War on Drugs and aims at:

2- Questioning the myths and dominant narratives that tend to tell rather than analyze the political weight of opium production in Mexico;

3- Debunking what the War on Drugs truly represents in some of its most emblematic territories in Mexico;

4- Understanding what opium production tells us about the country’s economic development, the behavior of the State with regards to some of its most forgotten citizens, and the criminalized stigma that has been put on entire regions and populations.

This allows us to answer a series of crucial questions: Who are the poppy growers in Mexico? How do they live in an illicit economy? How are illicit markets regulated? How does the State behave in such territories? What is the structural weight of opium and heroin economy in Mexico? How is it articulated with licit industries and infrastructures?

Organization – The Opium Project will be released in two Dossiers

On March 9th, 2021 the Dossier n°1 focuses on the political, economic and social dynamics of opium and heroin production in Mexico.

On April 14th, 2021 the Dossier n°2 will focus on the dynamics of violence, security and militarization related to opium and heroin production in Mexico.

In both cases, Noria and its partners will release policy reports, photo-reports, videos, articles, maps and data that will shed a new light on the Mexican war on drugs.

The Work of Our Allies

MUCD has built a micro-website called ‘Open Data on Anti-Drugs Campaigns’, a virtual space that offers an unprecedented open-access to anti-drugs actions in Mexico, from 1990 to 2020.

Through this micro-website, MUCD offers the possibility to use, and download a database, as well as more than 900 maps and graphs that allow for a dynamic reading and visualization of anti-drugs campaigns.

The teams at Revista Espejo have worked on documenting and reporting on the social, human, political and economic dynamics of opium production in Sinaloa, Durango and Chihuahua – the famous ‘Golden Triangle’.

You will find long-reads, interviews, local reporting and an exceptional graphic design work that enables to better understand the complexity of one of the most emblematic regions of drug-trafficking in Mexico.

Pie de Página is one of the most respected independent media and collective of journalists that gather a network of national and international reporters specializing in social dynamics and human rights.

Through their collective of journalists, PdP has actively collaborated with the independent media Amapola Periodismo based in Guerrero, in order to document the opium poppy economy in this region, Mexico’s top producer of opium and heroin. 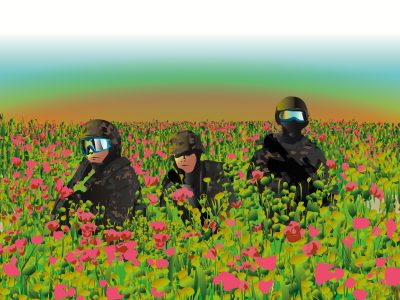 The Regulatory Framework for the Eradication of Illicit Crops in Mexico 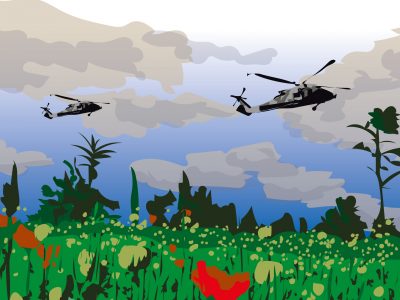 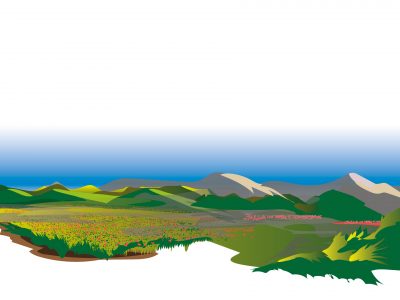 Introduction – Opium Dreams. What is Hidden Behind the Poppy Flower. 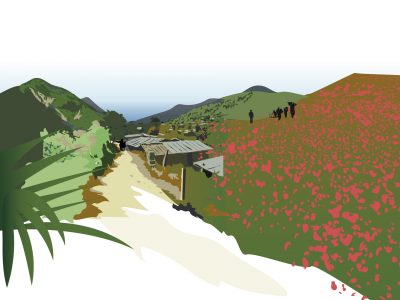 Chapter 1 – The Reddest Flower in the Field. How Does the Opium Poppy fit in the Mexican Agricultural Scene? 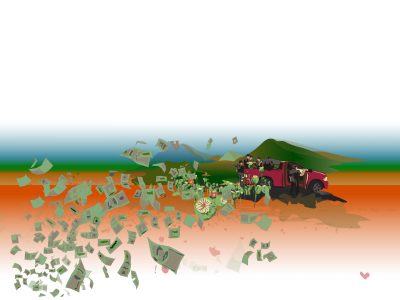 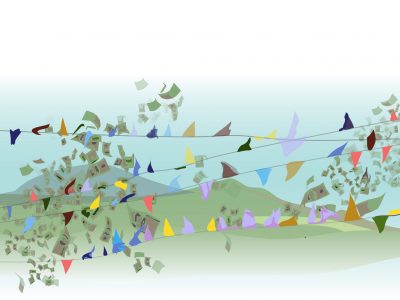 Chapter 3 – Between Manna and Uncertainty. Poppy as a Political Opiate in Guerrero. 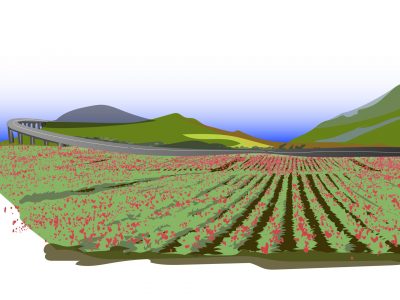 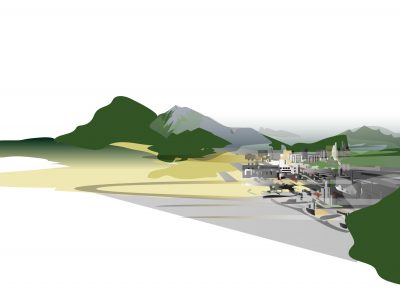 Chapter 5 – The Pendulum of scarcity. Opium, Farmers and Internal Migration in the Golden Triangle. 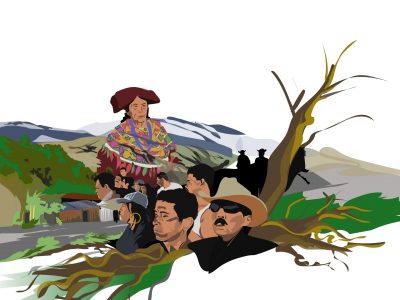 Chapter 6 – Opium, Integration and Resistance in the indigenous communities of Nayarit. 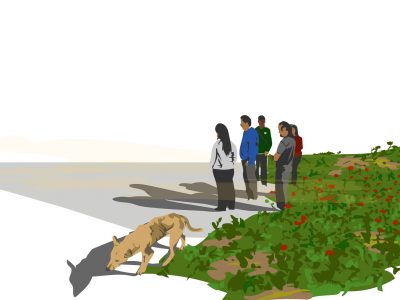 Chapter 7 – Ethnography of Humiliation in the Sierra of Guerrero 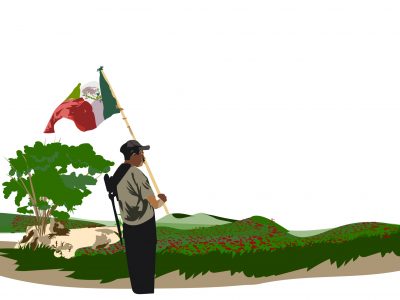 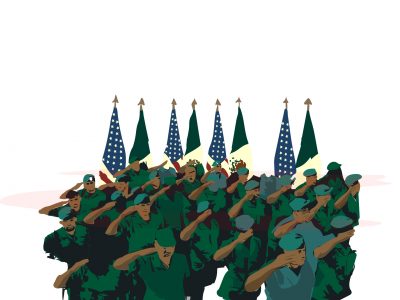 Chapter 9 – Narrating the history of poppies in Mexico. Infinite possibilities.