Jordan is one of the largest recipients of international aid in the Arab world. Among the long-standing donors in the country, the European Union allocated 765 million euros to Jordan between 2014 and 2017, notably through its Neighbourhood Policy.  International support is often analysed with a top-down perspective, sometimes taking a normative look at aid. On the contrary, our research focuses on the role of local actors in the reception and transformation of European Union’s programs. Our case studies give a field-grounded perspective to three aspects of these programs : media reform, parliamentary support, and economic cooperation.

1- Analyzing international aid through local mediation
This project probes the many ways through which the aid recipient can determine the outcome of a project in the final instance. It sheds light on the extent to which local actors and institutions have repurposed or redirected the EU’s agenda in Jordan.

2- Identifying unexpected effects
This project draws into relief the gap between the way the objectives and outcomes of aid programs have been presented and what has actually happened on the ground. Herein, special attention is paid toward effects of aid that may have been unanticipated by either EU officials or Jordanian authorities.

3- Taking a closer look at the Jordanian regime
This project examines the actual machinery of power in Jordan. Hardly a monolith, studies demonstrate the influence that a coterie of actors retain, extending from the Royal court and security services to large export-oriented firms to technical staff at the House of Representatives.

The project is based on extensive fieldwork carried out between 2018 to 2021. Broadly speaking, data was collected through a combination of semi-structured interviews and participant observation. Interviews were conducted in Arabic and English. 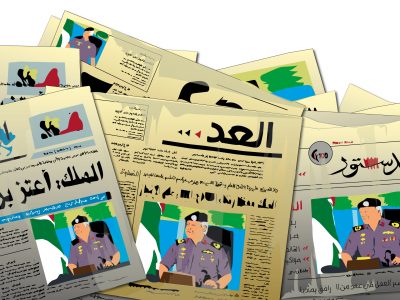 EU Support for the Jordanian Media 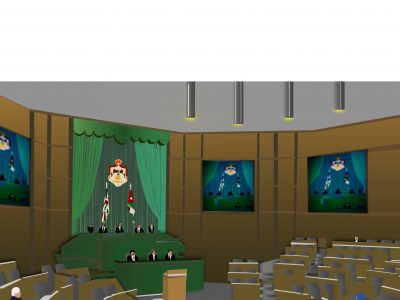 Projecting an image of democracy in Jordan

The Jordan Compact’s Failure to Create Jobs and Power Exports 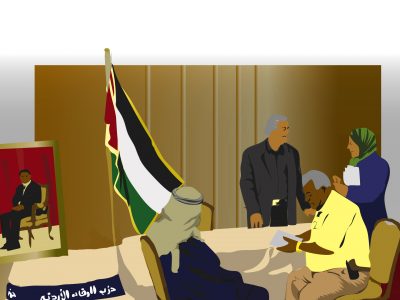 Authoritarianism in Jordan, a transnational production 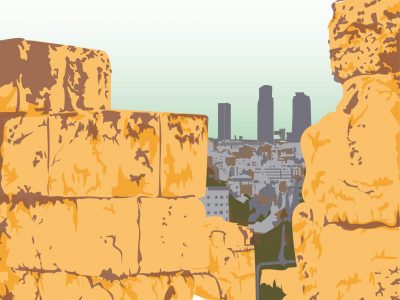 When repression leaves the shadows in Jordan