From 2014 to 2018, the war on the Islamic State deeply affected the Middle East, and attracted the world’s attention in the process. Throughout, Noria tirelessly documented its local dynamics in both Iraq and Syria. Rather than ushering in the demise of the Iraqi and Syrian states, our researchers disassembled how the war brought about the reinvention of these political orders in ways obvious and subtle. Moving beyond the superficial analyses that fill so much of the discourse around the topic, this series also revealed how the war was leveraged by state and sub-state actors in order to muzzle popular voices and perpetuate authoritarian practices. 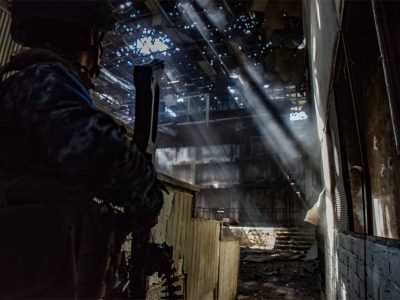 The Political Stakes of the Battle for Mosul 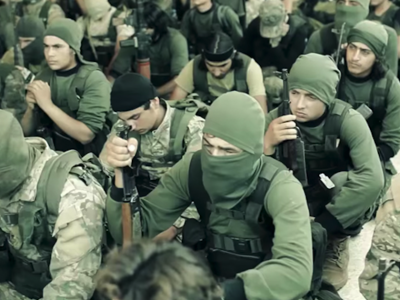 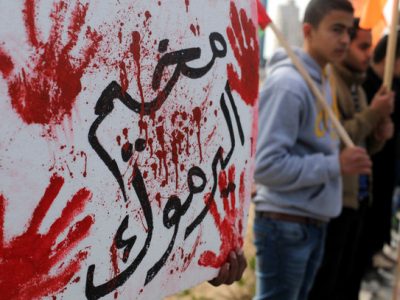 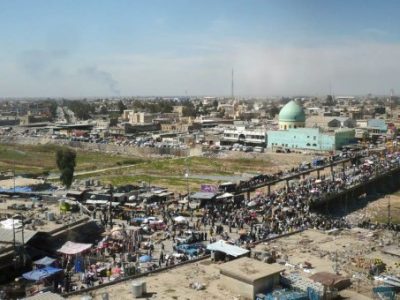 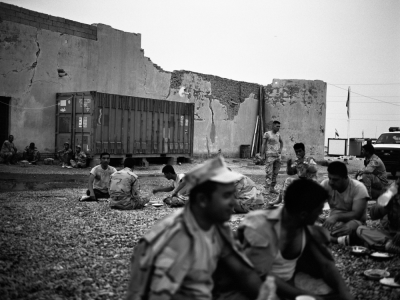 The Peshmergas and the Future of the State 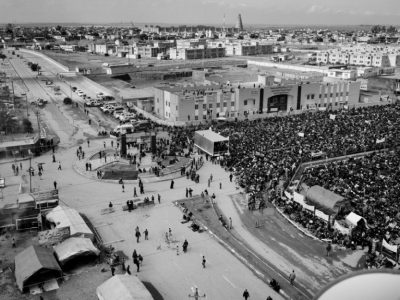 The Sunni Revolution and the Outburst of Community Divisions in Iraq 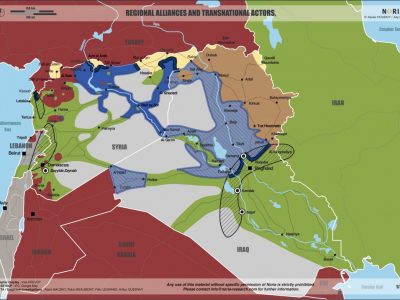 Sectarian Strategies, National Settings and the War Economy in Syria and Iraq 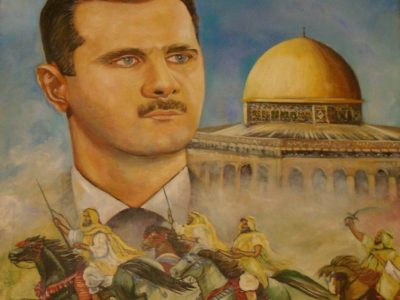 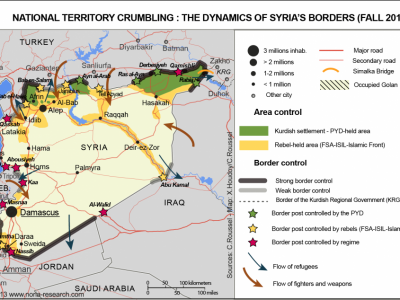 Between Al Qaeda and the Syrian regime 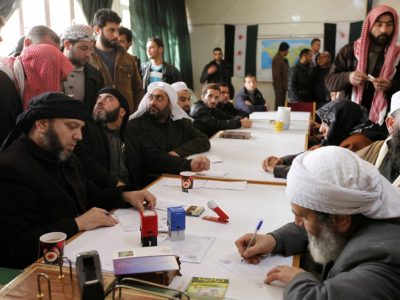 The Civilian Administration of the Insurgency in Aleppo